The team will join the Mountain Division in 2020 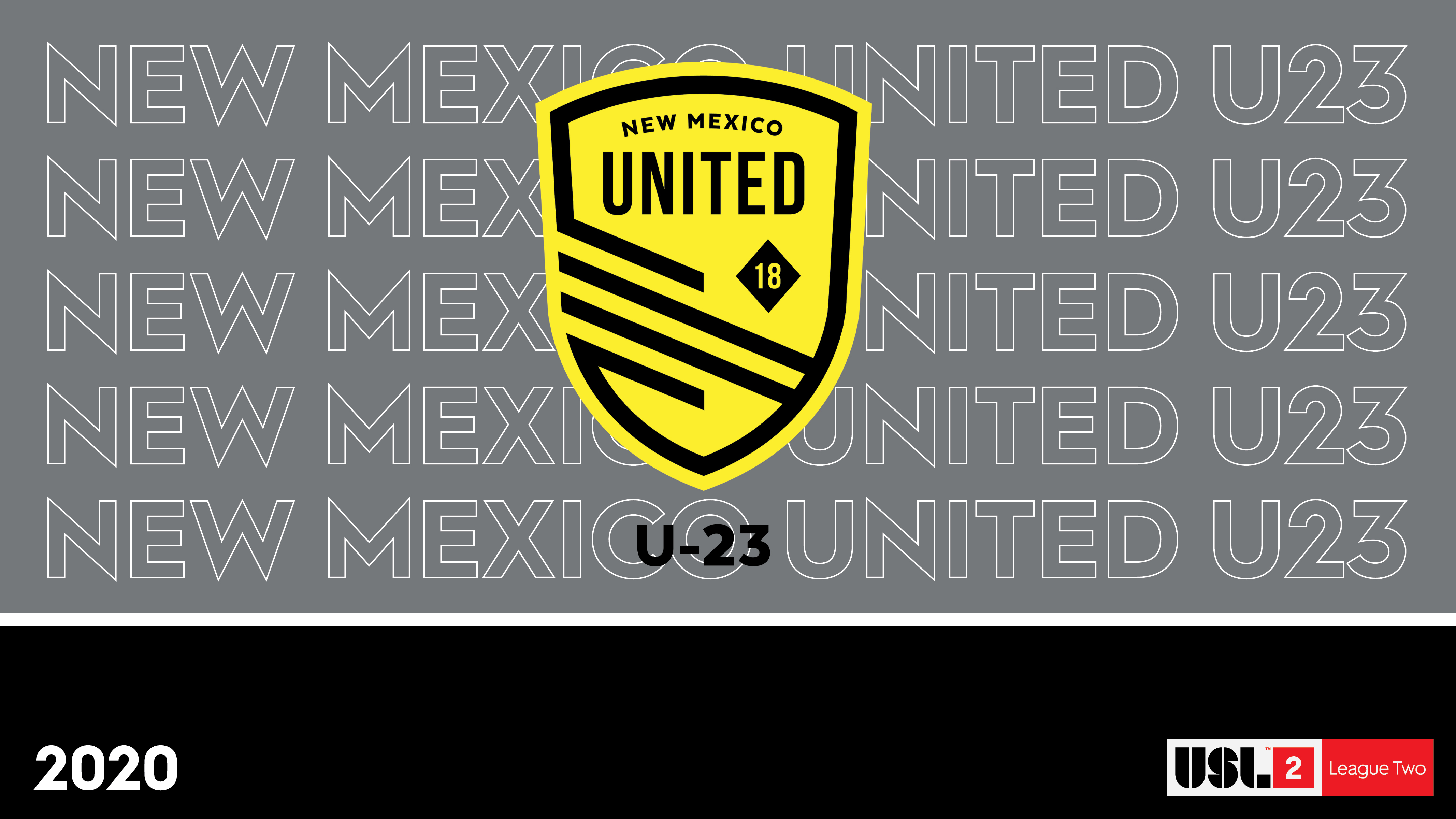 TAMPA, Fla. – The United Soccer League (USL) announced today that USL Championship club New Mexico United will field a U23 team in USL League Two for the 2020 season. The club will compete in the Mountain Division.

“This team will be an essential addition to our club model, as we look to bridge the gap between our High Performance Youth Program and first team,” said New Mexico United Head Coach Troy Lesesne. “League Two will also serve as a platform to enhance our scouting, as we will bring in top players that we’ve identified who fit our culture, style of play, and system of play.”

Founded in 2018, New Mexico United led the USL Championship in attendance last year with over 13,000 fans per game. The club has created an instant positive impact on its community, and was the subject of the ESPN FC short film “United,” in October 2019. More information about coaches, schedule, and home venue for the League Two side will be confirmed at a later date.

“In just a short time, New Mexico United has become an amazing example of engaging fans and creating a strong community bond,” said Joel Nash, Vice President of USL League Two. “We’re excited to see the club’s interest in expanding their professional pathway by adding a team in League Two.”

In joining League Two, New Mexico United’s coaches and ownership will offer a proven path to professional soccer for its U23 players, both those at the elite collegiate level and the top academy-age players from the region. In addition to the valuable experience of playing in the nation’s most competitive pre-professional environment, League Two also provides growth opportunities for its coaches, executives and communities.

New Mexico United, the state’s first professional soccer franchise, brings the most popular sport in the world home to the Land of Enchantment. Fueled by a passion for community, New Mexico United’s promise is to provide a platform that brings New Mexicans together for a unique sporting experience, celebrating the unity and excitement inherent in world-class soccer.

A part of United Soccer Leagues, LLC, which also operates the USL Championship, USL League One, Super Y League and the new USL Academy, USL League Two is the top pre-professional soccer league in North America, offering a summer platform for aspiring professionals across the United States and Canada. League Two is the defined and proven pathway for players to progress to the ranks of professional soccer, while its clubs become fixtures in the communities where they operate. More than 70 percent of all MLS SuperDraft selections since 2010 have League Two experience, including 66 alumni chosen in 2018 and 61 in 2019. Werder Bremen’s Josh Sargent, Newcastle United’s DeAndre Yedlin, and Atlanta United’s Brad Guzan are among the many U.S. National Team players to have competed in USL League Two before making their professional debuts.