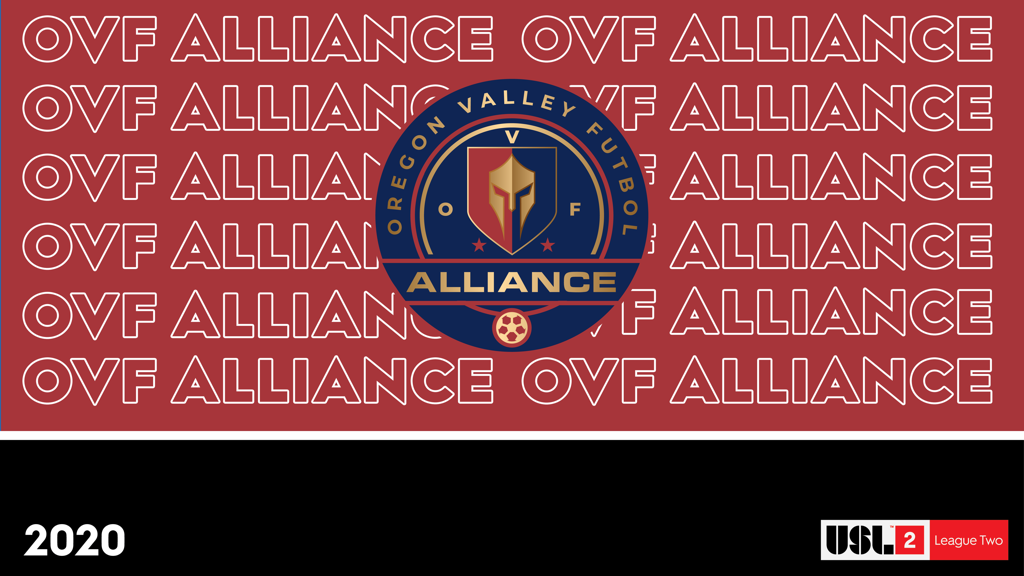 Behind the scenes, the two clubs' efforts in forming elite U15-U19 "TFA/CSC Alliance" teams over the past 18 months, and the success of the TFA Willamette U23’s played a significant role in these positive changes for the Willamette Valley soccer community.

"The success of both our 2000 Boys Alliance team and the TFA Willamette U23s, which featured many players from both communities, really broke down barriers between the two clubs," U23 Technical Director Logan Hoffman said. "It really showed everyone that we are stronger together." 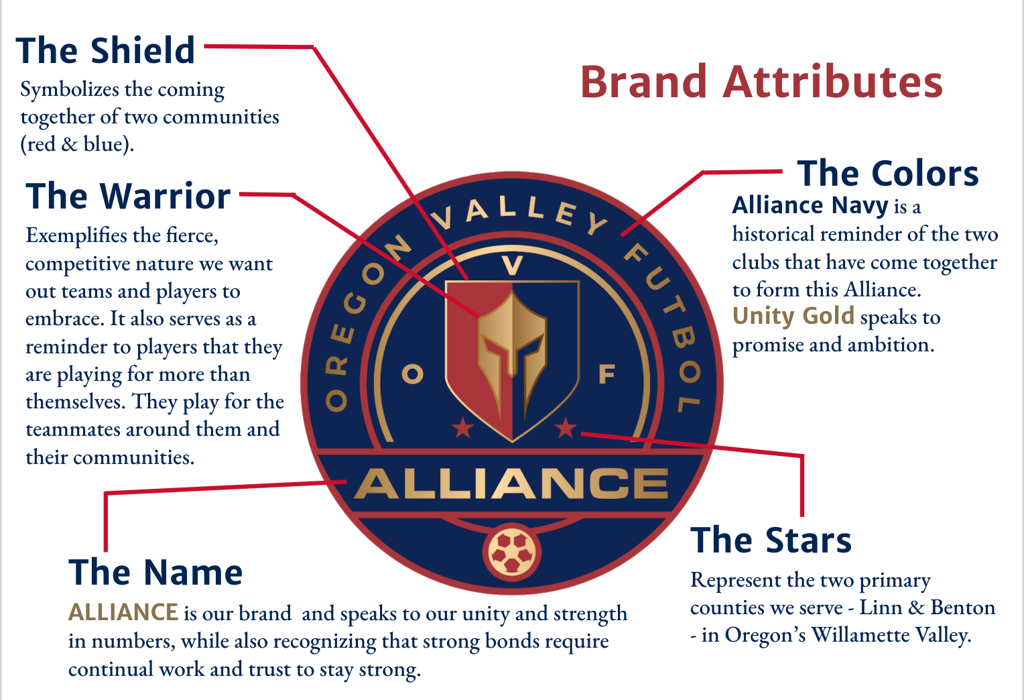 The U23's success during an exhibition season in Summer 2019 led to the team being invited to join USL League Two, the premier pro-development league for soccer in the United States and where more than 75 percent of MLS draft picks over the last 10 years have spent their summers playing.

“We’re thrilled to work with the Oregon Valley Futbol Alliance group and are proud of the work they have done to unite a strong soccer community in the Willamette Valley,” said USL League Two VP Joel Nash. “Aligning with League Two’s mission of providing a dedicated pathway to the pro game, OVF Alliance is helping to open up more of those opportunities and we are excited for the future.”

Additionally, the U23 team gives both communities a joint effort to rally around and events to come together at, getting to know one another in the process.

"Soccer is a great unifier," Hoffman said. "By pulling on the same jersey and cheering in the stands together our two communities, which haven't always seen eye-to-eye, suddenly have something more to talk about. All that hopefully leads to bigger conversations about more important topics than 22 players chasing a ball around the pitch.

"We're proud to have our USL League Two squad wearing the OVF Alliance badge, and representing both Albany and Corvallis. Soccer in the Willamette Valley has a great future ahead."