Who will score the first goal? Who will win the match? It's up to you to decide. 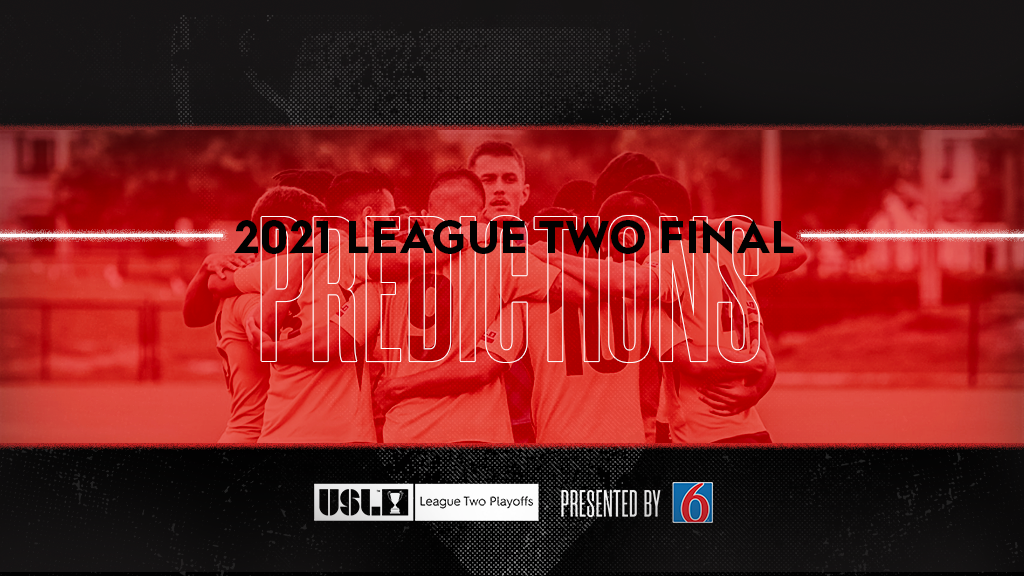 As the two remaining teams gear up for the 2021 League Two Final Presented by Motel 6, we are offering you, the fans, a chance to predict the outcome of this weekend’s match.

We have asked the fans to submit their predictions on various outcomes of the League Two Final. After a few days of voting, here is what the fans predicted.

When will the first goal be scored?

Which team Will Score First?

Will the match go into extra time?

How many total Goals will be scored?