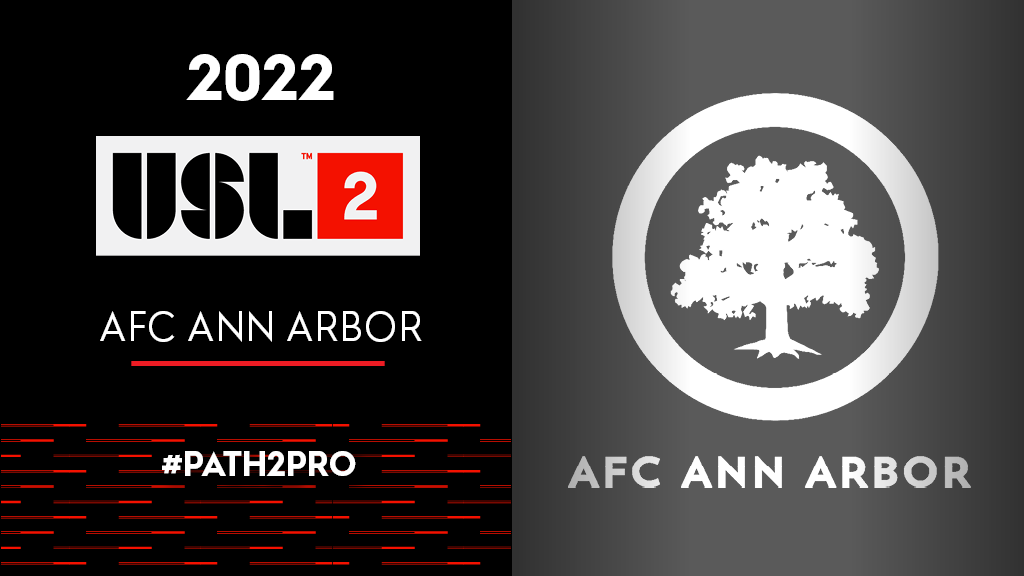 "It's exciting to be a part of the new chapter of the W League's long history as well as having both our men's and women's teams under the USL umbrella,” said Bilal Saeed, Chair of AFC Ann Arbor. “2022 is going to be an exciting time for soccer in Ann Arbor."

AFC Ann Arbor was founded in 2014 with the goal of creating a community-based club that would promote the growth of the game within the United States. With a diverse leadership group made up of community members, former players and entrepreneurs, AFC Ann Arbor has strived to create a product that reflects the essence and drive of the Ann Arbor community both on and off the pitch. The club emphasizes its dedication to its community through its focus on social initiatives and its commitment to creating a gameday environment that is welcoming to all soccer fans and families.

The club’s community-focused approach is further evidenced by the launch of The Mighty Oak Project (TMOP), a non-profit that seeks to disrupt the current flow of ideas and thoughts in the soccer space. TMOP’s youth programming focuses on breaking down barriers for underserved youth to have access to soccer through programs such as the CLR Academy and Community Kicks. In addition, AFC Ann Arbor’s TMOP programming offers women’s coaching scholarships in hopes of increasing the number of women who are interested in pursuing coaching as their career.

“AFC Ann Arbor is a great addition to the USL W League as we continue building out our membership base in the Midwest,” said Betsy Haugh, USL W League Director of Operations. “We look forward to having them compete in our inaugural season and to seeing the impact they will continue to have in growing the women’s game.”

Through membership in the W League, AFC Ann Arbor will deepen its commitment to the growth of the game by providing equal opportunity for men and women athletes in the greater Ann Arbor area to pursue soccer careers at the next level. As members of the W League, the club will also see the benefits of the USL’s fully formed women’s pathway, which offers opportunities for player development at all levels from youth to pro.

"As the game continues to grow in the U.S., aspiring players want to compete at the highest level possible to push on to the next level of their careers and the W league is the best place for our club to provide that opportunity to our diverse community of athletes,” said Women's Head Coach, Boyzzz Khumalo.

The club, which previously fielded a team in USL League Two during the 2020 season, will return to USL’s men’s pre-professional league for the 2022 season. As members of League Two, AFC Ann Arbor will offer its membership a tried and tested pathway to the professional game. With its history of success in men’s soccer, the club will continue to provide its athletes with an elite competition structure that will help prepare them for the next step in their careers.

“We are thrilled to see AFC Ann Arbor compete in the upcoming USL League Two season,” said Joel Nash, VP of Youth & Pre-Professional. “The club’s leadership and focus on holistic player development are the perfect ingredients for success within the league and we look forward to seeing what this team will accomplish in 2022.”