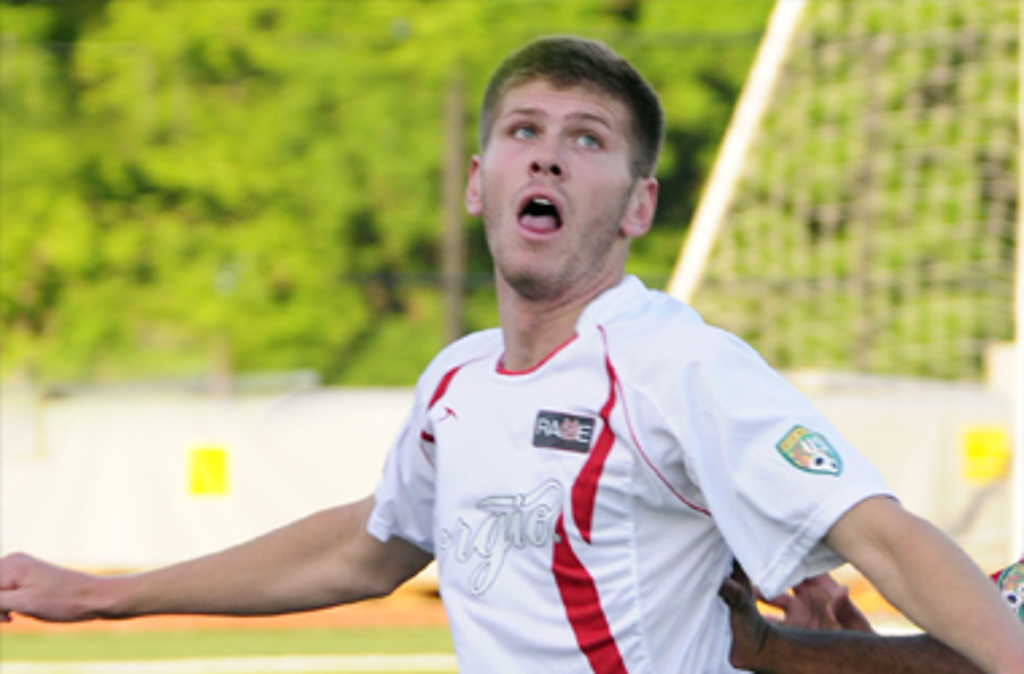 In celebration of the upcoming soccer season in the U.S. , Reading United A.C. is seeking help from its fans as the club looks to name it’s first ever All-Alumni team ahead of the 2017 Premier Development League season. Members of the club’s ownership team, coaching staff and front office team have selected 28 players from Reading’s constellation of former players that have gone on to professional soccer careers. The nominated players are some of the best players to have played for Reading over the past 21 seasons.

The nominees for Reading United’s first ever All-Alumni Team are:

United Head Coach Stephen Hogan, who has played along side of several of the nominated players, said, “The All-Alumni team is another great way to showcase the accomplishments of Reading United A.C. as a club. It shows that the club’s ambition to develop future pros is second to none.”

Reading United President Art Auchenbach expanded on Hogan’s sentiment, saying, “Reading United is very fortunate that we’ve had the staff and coaches who can identify some of the best Under-23 players in the country and give them the platform in Reading to build their playing resume.  We are very proud of the accomplishments of all of our PDL alumni, especially those that have been fortunate to continue their playing careers at the highest levels of the professional game around the world.  Most importantly, we’ve been blessed to have not only great players, but young men of character who have impacted the soccer youth and fans in the Reading area.”

Voting for the All-Alumni Team begins on Monday, January 9th, 2017. Fans are encouraged to vote for their favorite United alums using Reading United’s Facebook page and on Twitter (@ReadingUnited). 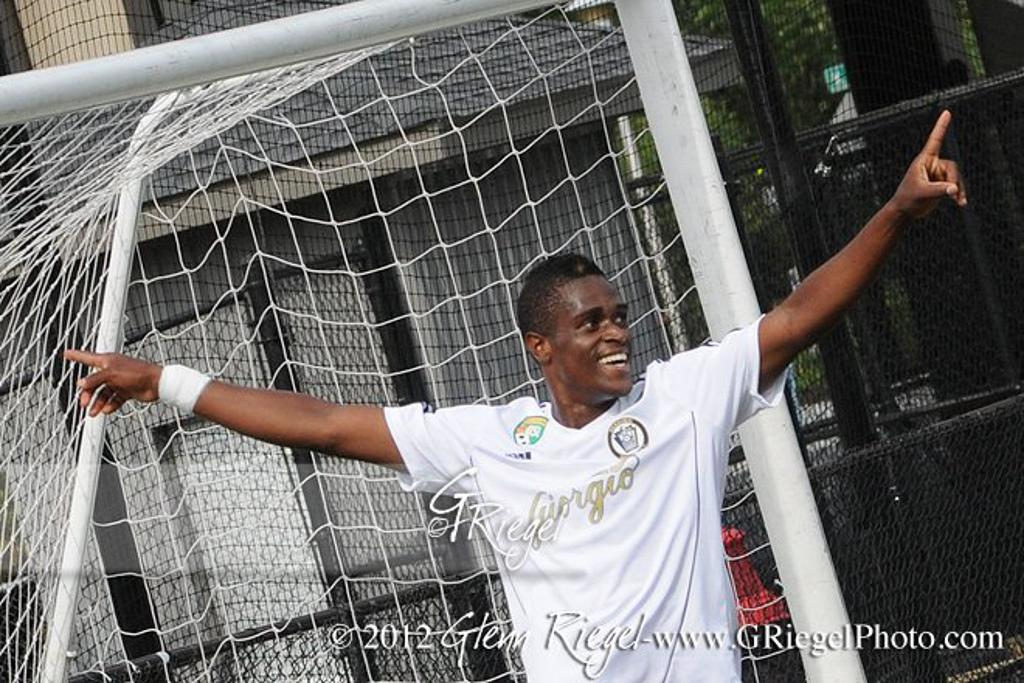 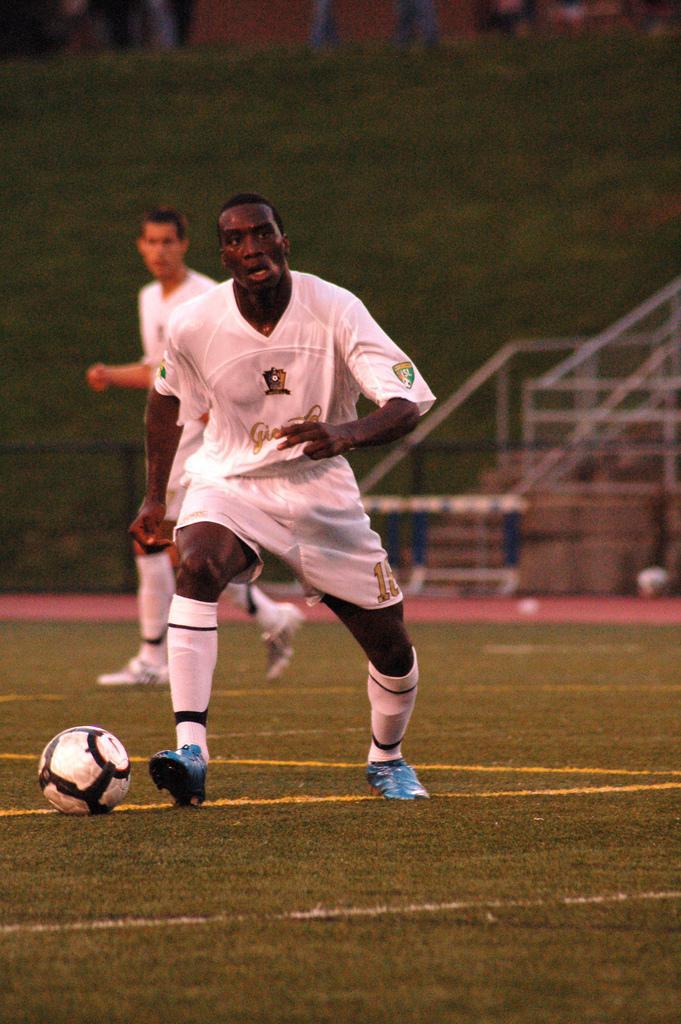