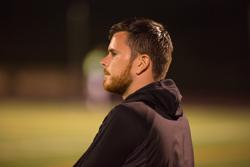 READING, PA (February 23, 2018) – Reading United A.C. enter a new era as the club announced today that Alan McCann has been elevated to the role of Head Coach ahead of the 2018 Premier Development League season. McCann, an assistant head coach with the club since 2016, replaces Stephen Hogan, who departs the club to take on an expanded role with Reading’s developmental partners Bethlehem Steel F.C. and the Philadelphia Union. The Irishman becomes United’s fifth head coach since the club joined the PDL in 2004.

McCann brings a wealth of knowledge and experience to the role of Reading United Head Coach. In addition to his time as Hogan’s assistant head coach, McCann spent three seasons as an assistant coach with the Keiser University Men’s Soccer Team where he coached Reading United players Aaron Molloy, Reece Weldon and Evan Finnegan.

In addition to his coaching experience, McCann has an impressive resume as a player. The Dublin, Ireland native played for Reading United in 2012 as well as playing for St. Patrick’s Athletic, a Dublin based club in Ireland’s top professional division. As a defender at Northwood University, McCann was selected to the All-Sun Conference First Team and earned NSCAA All-East Region First Team honors in 2014.

McCann spoke enthusiastically about his new role within the organization saying, “I’d like to thank the Philadelphia Union and Reading United for the opportunity to continue building on what we started under Coach Stephen Hogan in 2016. I’m very excited to get started with our returning players and the new arrivals to reach the very high standards we set ourselves everyday.” He continued, “Reading United is a club I love and I will do everything possible to ensure the great traditions of success continue on.”

Reading United President Troy Snyder expressed his confidence in McCann, stating, “Alan has moved through our system as a player, assistant coach and now head coach. Alan will not miss a beat, he is ready to take over a squad that will be mixed with future professionals.” 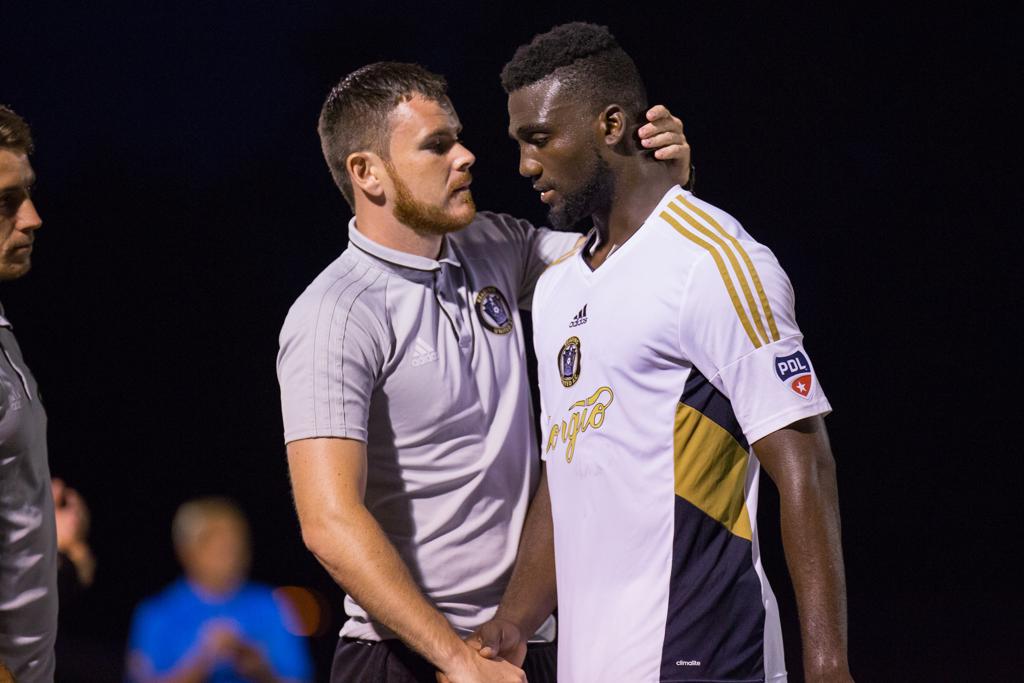