Reading United (15-0-2) will face Calgary Foothills FC (14-1-2) for the chance at their first ever PDL Championship in team history. United advanced to the championship game after defeating Villages SC, the Southern Conference Champions, on a late goal scored by Kieran Roberts in the second period of extra time.

Calgary Foothills defeated Chicago FC United last night with a 1-0 victory in a defensive matchup that saw the hosts strike first and hold the lead to move on to their second ever PDL Championship Game appearance. They lost to Michigan Bucks in the 2016 PDL Championship.

This will be the first time Reading United has ever hosted the PDL Championship. George Gadebusch, Reading United’s General Manager said, “This is the moment the team and entire organization has worked so hard for. We’ve had great seasons before and even made it to the National Semifinal on several occasions but never reaching the championship game. After this historic unbeaten season and an Eastern Conference Championship, it is only fitting that we host this league final in front of our great hometown crowd that has supported us through the entire season. This night is for the fans and we intend to give them an exciting and memorable game that will leave everyone saying ‘I was there!’”

Reading United Vice President Art Auchenbach echoed Gadebusch’s sentiments, saying, “Hosting a national championship is a testament to the hard work of the entire Reading organization. Of course it’s just reward for the great season the players and coaches have had. Just as important is the opportunity for us to oce again showcase the hard work of our ‘team behind the team’. We’re honored that the league recognizes the hard work and talent of the entire Reading United organization.”

Head Coach Alan McCann is looking forward to the championship game at Gurksi Stadium, commenting, “It’s great to be able to give the fans one more game at home to see their team. It’s also a nice reward to the club as an organization after contributing to the league and to players moving onto the the next level for so many years.”

Tickets for the PDL Championship Game will be available on online at www.readingunitedac.com/tickets. Tickets can be purchased for $5.00 and all children 10 years and younger will be given free admission to the match. 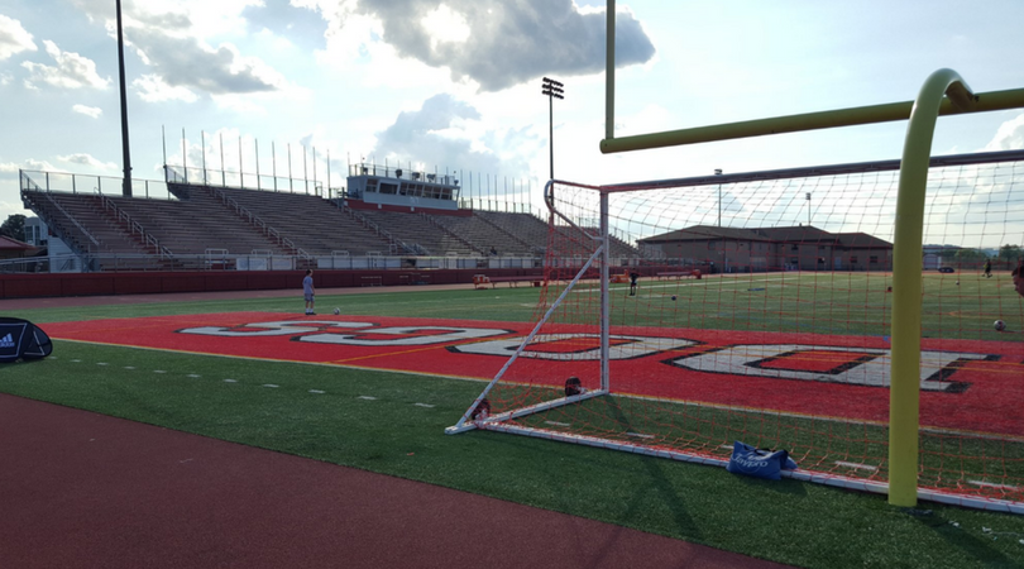