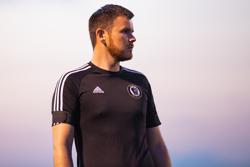 READING, PA (August 2, 2018) – The Premier Development League today announced that Reading United A.C. Head Coach Alan McCann has been named PDL Coach of the Year after leading Reading United to an unbeaten season and the club’s first ever appearance in the PDL Championship Game.

The PDL Coach of the Year Award is based on a league-wide vote, with each club casting one vote for any coach throughout the entire 74 team North American league.

Appointed as Reading United’s head coach on February 23rd, 2018, McCann led the club to its most successful season ever. United finished the PDL regular season with an unbeaten record and secured the Mid-Atlantic Division title for the fifth time in the club’s history. Reading continued their winning ways under McCann through the PDL Playoffs, claiming the Eastern Conference Championship and then seeing off the Villages SC in a tense 1-0 win to secure United’s first ever place in the league’s title game.

Troy Snyder, Reading United’s President and a former U.S. Men’s National Team player, commended McCann’s performance, saying, "It takes skill to recruit, organize and get the best out of players for the short period of time they are together. Alan has proven his leadership abilities in his first season at the helm."

Former Reading United Head Coach Brendan Burke, now the head coach of United’s development partner Bethlehem Steel F.C., spoke enthusiastically about his former player turned colleague. “We are all proud of what Alan was able to do this year. We knew he was passionate about the team and club and that he would bring the energy needed to drive the team all summer but he has exceeded everyone’s expectations in navigating the league and post season and deserves full credit for bringing the national title game to Reading for the first time!”

“Alan is a shining example of the other side of development that the PDL stands for-developing coaches!  Reading has been very fortunate to add Alan to the ranks of former players like Archie Moylan, Eric Puls, Brendan Burke and Stephen Hogan to use the Reading experience to launch their respective coaching careers,” Reading United Vice-President Art Auchenbach shared in a statement Tuesday. “This award is a nod to our coaching history and the foundation of Reading United’s success that has been set by Brendan and Stephen, as much as it’s a well deserved honor to recognize Alan’s fantastic accomplishments in this magical 2018 season.”

McCann will lead his squad on to the pitch one final time in 2018 as Reading United hosts Calgary Foothills FC at Gurksi Stadium on Saturday, August 4th in the PDL Championship Game which is being presented locally by Inperium Management Services. Tickets for the PDL Championship Game will be available online at www.readingunitedac.com/tickets. Tickets can be purchased for $5.00 and all children 10 years and younger will be given free admission to the match. 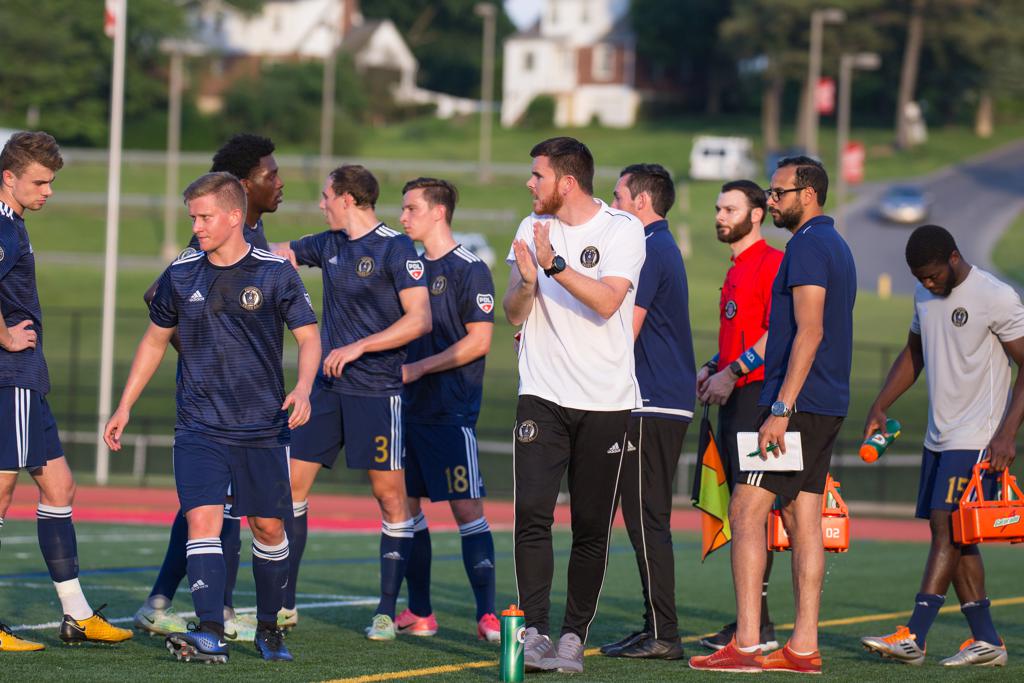