Fresh off their receipt of the USL League Two’s Franchise of the Year Award for on and off field excellence in 2018, Reading United has reshuffled ownership and front office staff to better streamline operations moving into the 2019 season.

Berks Professional Sports, Inc., Reading United’s ownership group since 1995, will now be led by three active owners: Troy Snyder, Art Auchenbach,and Jan den Otter. Snyder and Auchenbach have both been integral parts of the ownership group since becoming more active with the team in 2008. Troy Snyder will continue in his role as the club president, Art Auchenbach as vice president, and Jan den Otter as Treasurer.

“The commitment to our local soccer community is a given,” stated Troy Snyder, Reading United President. “Year after year, we bring the best professional prospects to Reading, the success will continue. The addition of Chase will strengthen our staff and solidify our strategic operations. The future looks exciting as we continue to be one of the best franchises in USL history”

Chase Rusden joins the team in the newly created Director of Team Operations position. Chase, a University of Maryland graduate, previously held a similar position with D.C. United as their U23 Team Coordinator during the 2015 season. His responsibilities will include items such as player registration, transportation, equipment, and administrative paperwork. In addition to his new role with Reading, Chase also serves as the Team Administration Intern with Philadelphia Union and Assistant Boys Soccer Coach at his alma mater, Twin Valley High School.

Ryan Lineaweaver’s role within the organization has been streamlined to the newly created Director of Communications and Marketing. An Alvernia University graduate, Ryan will now be in charge of all team communication efforts (including social media, newsletter, website, and press releases), sponsorship sales, ticket operations, and internships.

USL League Two Mid Atlantic Division Representative, and Reading United Vice President, Art Auchenbach offered, “Reading United has well established player recognition throughout our history. We are just as proud of our coaches, staff, and volunteers. We are excited to build off our monumental 2018 season with this updated ‘team behind the team’. We fully expect 2019 to be just as successful.”

“Imagine a world without soccer, without an MLS cup, without a World cup every four years, without summer games from Reading United, and without celebrating alumni players! I don’t want to picture this even for one second,” stated Jan Den Otter, Reading United Treasurer. “That’s why we need soccer to be enjoyed at all levels and every age.”

USL League Two will be releasing the full league schedule next week on Wednesday, January 30th. Season tickets can be purchased ahead of time at readingunitedac.com/tickets. 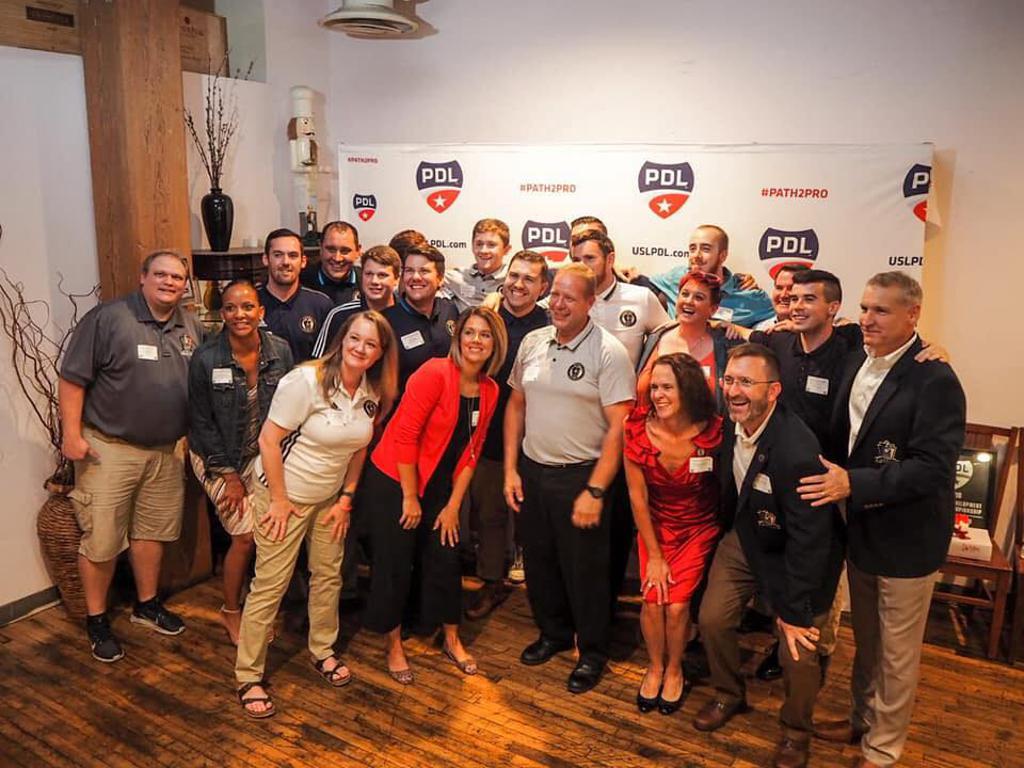